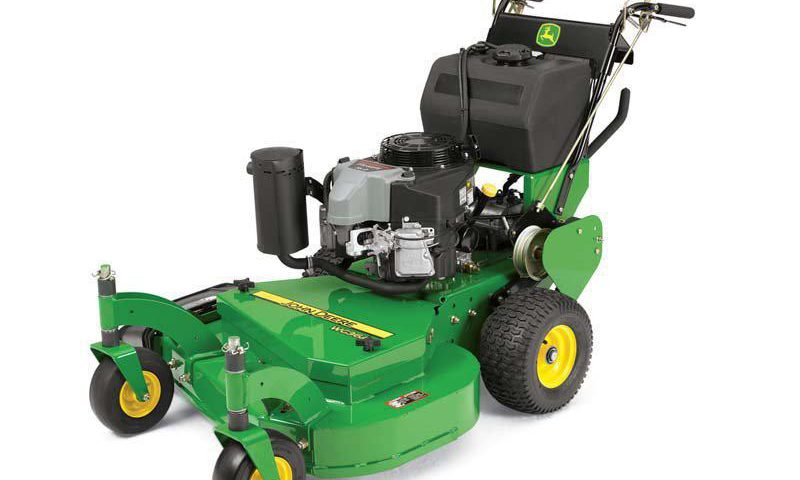 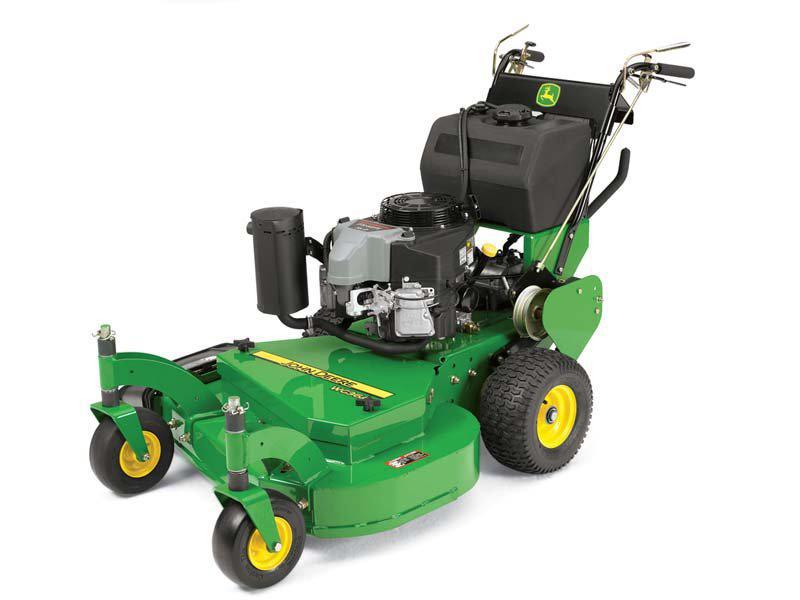 YANGON, Myanmar — For twelve hours almost every day, Sgt. Khin Myint Maung stands in one of the most chaotic intersections in this chronically gridlocked city, untangling traffic snarls with patience and unflagging good humor.

It is not the most likely résumé for a recipient of a hero of the year award from a leading daily newspaper, or designation as a “role model” officer by the Yangon police force or a “real-life hero” by a German foundation.

But the 26-year-old from the provinces, only recently promoted to sergeant, has earned all those awards, rising to fame purely by word of mouth. It is almost unlikely to find a taxi driver in Yangon who does not paraffin wax lyrical about the sergeant’s capability to direct traffic through rainstorms and searing fever.

“We looove him,” U Nay Win Hlaing, a 37-year-old taxi driver, shouted recently. “There’s no one who doesn’t like him.”

In years past, the streets of Myanmar’s largest city were often so empty that taxi drivers could test the compels of gravity as they screeched down winding thoroughfares.

These days, however, the emergence of debilitating gridlock in Yangon is perhaps the most visible sign that after five decades of cloistered military rule, Myanmar is eventually open for business. It has taken only three years for the number of cars registered in the city to dual, to more than 400,000.

And in this fresh Myanmar, where car ownership is no longer the off the hook domain of the superrich, Sergeant Khin Myint Maung has emerged as a fresh sort of civic hero. Not a human rights campaigner, not a philanthropist nor someone who saved puppies from a blazing fire, but a traffic cop.

Fellows in uniform are still widely feared and despised in Myanmar, but Sergeant Khin Myint Maung has won the hearts of legions of erstwhile grumpy drivers who roll down their windows and arm him frosty bottles of water and boxes of food. They also give him cash, a gesture that would be inappropriate in the West but that motorists say shows their gratitude and is an unsolicited supplement to his paltry salary. The sergeant accepts all this booty with a flash of his ideal white teeth gleaming in the tropical sun.

On the few days Sergeant Khin Myint Maung has been absent from his post, the surrounding neighborhood has descended into chaos, including two months ago when he traveled to Naypyidaw, the country’s capital, for the ceremony marking his promotion to sergeant.

“For three days, it was terrible. Everyone was honking. Cars weren’t moving. Everyone was upset,” said Daw Phyu Phyu, who manages a shop nearby.

Sergeant Khin Myint Maung’s popularity is not a vote of confidence in the traffic police, who are well known for wiggling down motorists, nor is it a tribute to a fresh government made up largely of holdovers from the military regime that preceded it. If anything, his fans say, praise for the sergeant is implicit criticism of the rest of the traffic police and the bureaucracy.

“You could never count on civil servants before to do their job,” said U Pe Myint, a commentator and columnist. “Here is a civil servant who is doing his duty.”

Heroes are scarce in Myanmar. The society is stacked with officials, businessmen and informants who served or collaborated with the brutal, dictatorial junta that imprisoned thousands of dissidents and treated ordinary citizens with derision.

“It’s very hard to find civil servants worthy of the award,” said Daw Nyein Nyein Naing, the executive editor of seven Day News Journal, which began bestowing its annual hero trophies in 2012, around the time the country’s media was unshackled from five decades of censorship.

Thank you for subscribing.

You are already subscribed to this email.

“Every year, we go through a lot of names,” Ms. Nyein Nyein Naing said. “But we look at their backgrounds, and we find things that disqualify them as heroes.”

Switch in Myanmar is proceeding at varying speeds. Bureaucrats still wait for orders as they did during military rule. Farmers remain filth poor. The middle class is witnessing only a puny fraction of the lucrative jobs that the government promised to supply.

But the streets of Yangon look nothing like those of five years ago, when most of the cars were so old and dilapidated that downtown traffic resembled a rolling junkyard. Forty-year-old jalopies spewed oil onto the pavement, and on rainy days customers had to place their feet over the slots in the floors of taxis to avoid water erupting up from below.

Then, three years ago, the government lifted its severe confinements on car imports and, as if a switch had been flicked, a car culture was born in Yangon. Used car lots, mostly selling secondhand imports from Japan, became ubiquitous. A radio station with traffic reports is now essential listening for those wishing to avoid the worst gridlock. When President Obama visited this month, residents complained that closed roads had created an “Obama jam.” The traffic police commenced a Facebook page this year that encourages drivers to send in photos of other drivers violating the law.

U Win Tin, 34, a woodcarver who lives on the outskirts of Yangon, used to spend half an hour railing to his stall near Shwedagon Pagoda, a famed golden Buddhist shrine. Now the commute takes two hours on a sweltering bus with no air-conditioning. The upside, he said, is that business has picked up with the influx of tourists from China and South Korea who place orders for wooden Buddhas.

“I liked the effortless traffic of the past, but I wouldn’t want to go back to the old days,” he said.

The secondhand Japanese imports vie with an array of luxury and exotic cars.

Sergeant Khin Myint Maung directs Range Rovers that would not look out of place in Beverly Hills and American S.U.V.s that seem far too broad for Yangon’s roads.

In a stark reminder of the gulf inbetween rich and poor in Myanmar, he is paid the equivalent of $150 a month, a salary that might buy him one of those cars at the end of his career — if he saved every penny.

The third of five children from a rice-farming family in a remote village three miles from the Bay of Bengal, he shows no resentment toward the wealth that flashes past, only Buddhist fatalism.

The sergeant is generous with his smile but thrifty with words. When he accepted his hero award in 2012, he stood onstage in a large banquet hall in a Yangon hotel.

“We gave him three minutes for a speech,” said Ms. Nyein Nyein Naing, who headed the awards committee.

A version of this article shows up in print on November 22, 2014, on Page A1 of the Fresh York edition with the headline: Yangon’s Hero, Wielding Power of Stop and Go. Order Reprints | Today’s Paper | Subscribe

We’re interested in your feedback on this page. Tell us what you think.