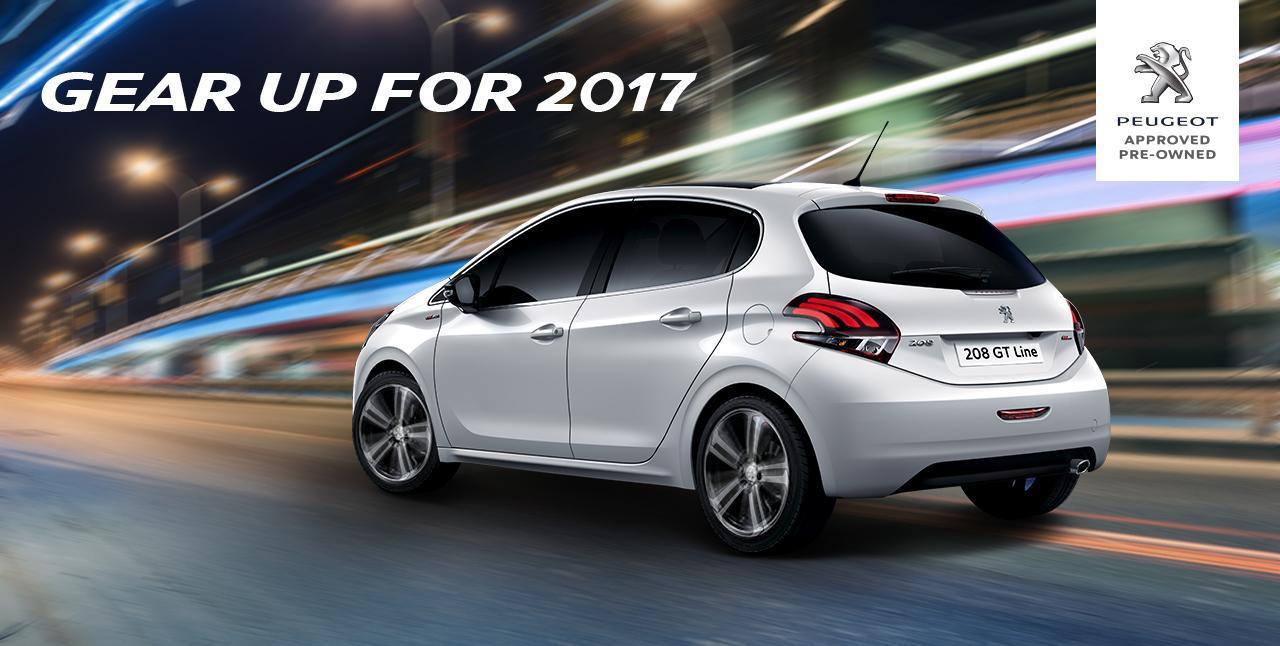 A pensioner who was sitting by the window of a packed Costa Coffee when an Audi smashed into the cafe has been killed.

Police confirmed the woman, in her 70s, died when the vehicle mounted the pavement and crashed through the glass in the Kent town of Westerham.

The driver in the fatal crash is believed to be an 88-year-old man. He and his passenger were among five injured in the crash – four of them earnestly – and taken to hospital when he lost control of the car on Christmas Eve morning and it was left embedded in the building.

The car crashed into a Costa store in Westerham Photo: @sally_pendleton

One woman who lives nearby told how the crash, at about Ten.30am, sounded “like a bomb had gone off”.

The vehicle was reportedly seen clipping cars before careering into the cafe, on The Green, and hit at least three tables inwards.

The car is believed to have been carrying an elderly duo and firefighters were seen cutting off the roof to release two people from the car.

Sally Pendleton said she walked past the scene minutes after the crash on her way to church with her grandmother and uncle.

She told Big black cock News: “There were about twelve people who were outside, some injured, some were in shock and the man was still in the car.”

She added: “He seemed OK so at this point we didn’t indeed realise that anyone had been badly injured, even however it was a crazy thing to have happened because, of course, as you can see from the photos, there is actually a wall that goes along the bottom so it must have been going at some speed to crash straight through the window and fairly a way into the shop.”

Bridget Rowe, 64, who runs Zebra Zebra, a style boutique on the opposite corner of the road, said: “I understand the car was travelling through the town and it clipped a duo of parked cars and ended up in the side of the coffee shop.

“It’s absolutely awful. There was a large bang like a bomb had gone off. I would have thought there were lots of people in the shop at the time – Ten.30am on Christmas Eve. It’s just horrific.

“The entire of Westerham looks like a scene from a bad movie. It’s so sad. It was an elderly duo in the car at the time.”

Emergency workers at the scene of the crash in Westerham Photo: SWNS.com

Mark Heathcote, who lives in nearby Shoreham and was at the scene, said: “I was literally about fifty yards down the road when it happened.

“As I came up the street there was a lot of activity outside Costa. They were commencing to bring people out, there were at least four people with blood on their faces.

“Everyone seemed to be walking, they were in shock. At very first I thought the ceiling had collapsed, I couldn’t figure out what had happened but then I witnessed the car.

“There were people in there attempting to clear the tables out the way to bring people out. I went round to where the car had come through, the driver and passenger were both very elderly and conscious.

“At least one airbag had gone off, there was a massive mess, he must have hit at least three tables by the window.”

An unidentified woman is treated at the sence where several people were injured in a crash after a car ploughed into a coffee shop packed with people Photo: SWNS.com

The 45-year-old added: “It hit the window square on, if it had been a duo more feet either side it would have just hit the wall. The driver and passenger couldn’t get out the car.

“Moments after it had happened there was somebody telling the driver and passenger not to stir, and to attempt and silent down.

“The emergency services turned up fairly quickly after several people had called them.”

An unidentified woman is treated at the sence where several people were injured in a crash after a car ploughed into a coffee shop packed with people Photo: SWNS.com

A South East Coast Ambulance Service spokesman said: “Our clinicians have treated six patients at the incident at Costa Coffee in Westerham today. One sadly pronounced as deceased at scene.

“Five further patients treated at scene and then taken to hospital – four with serious injuries and one with minor injuries.”

The ambulance spokeswoman added: “Two patients, an adult masculine and female, were taken by ambulance to St George’s Hospital in London, both with serious injuries.

“Two further patients, an adult masculine and female, were taken by ambulance to the Princess Royal Hospital in Farnborough – again both with serious injuries.

“An adult female with minor injuries was also taken by ambulance to Pembury Hospital.”

More scenes from Westerham, must have been there scarcely five minutes after it happened. Those poor people. pic.twitter.com/3m7WXmkfxC

Kent Police confirmed the Audi had travelled “along the footpath” before crashing into the cafe.

Chief Inspector Roscoe Walford said: “A black Audi was travelling down Westerham High Street when, for reasons unknown, it travelled along the footpath and into the window of the coffee shop where people were drinking coffee and celebrating Christmas eve.

“We will be carrying on our investigations for a good few hours. The family of the deceased have been informed.”

Someone has just driven a car straight into costa coffee in Westerham. Madness. pic.twitter.com/Rs0jwhnlFH

Matt Jenner, a student driving past the popular coffee shop shortly after the crash, said: “I just eyed the car in the front of the Costa. It was ridiculous, I’ve never seen anything like it.

“I’ve been in there geysers of times and the road goes right by the side of the shop and you are aware the traffic is near you.

“I’m not telling it was something that was corded to happen, but it was a risk just having a window there. If a car was going into it, it would go straight through.

“It looked like they just went straight through the middle. If it went slightly to the left or the right then it would have hit a wall, they wouldn’t have gone through so cleanly.”

A member of staff at nearby Chocs On The Green told KentOnline: “It’s unclear what has happened. There was a very noisy bang.

“The store was very busy at the time and people were leaving at the time the car crashed. It’s hard to say how many are injured, but the passenger in the Audi wasn’t moving.

“The driver got out of the car and looked unharmed. There are about fifteen emergency vehicles still here.”

It is believed the car was occupied by an elderly duo, who have had the roof of their Audi A4 cut off by firefighters. Photo: SWNS.com

Nearby shops and buildings were evacuated as emergency services cordoned off the scene.

A Costa spokesman said: “We can confirm that a tragic accident occurred at our Westerham store this morning. Our thoughts are with the families who have been affected by this very sad and shocking event.

“We’re working with emergency services to suggest all possible support during their rescue efforts. Our team are deeply shocked by what has happened.”

Centre of Westerham now all closed off. pic.twitter.com/J7qraeLee7

Just driven past #Costa coffee in #Westerham / hope everyone ok. Looks like a car has gone through the window. Fire engines/police attending

Kent Fire and Rescue said it had released two people from the car and had five crews at the scene.

Kent Police have set up a witness centre at The Chequers pub, in Westerham High Street.

Westerham, in the Sevenoaks district, is near the M25 and home to Chartwell Manor – the former home of Winston Churchill that is now run by the National Trust.