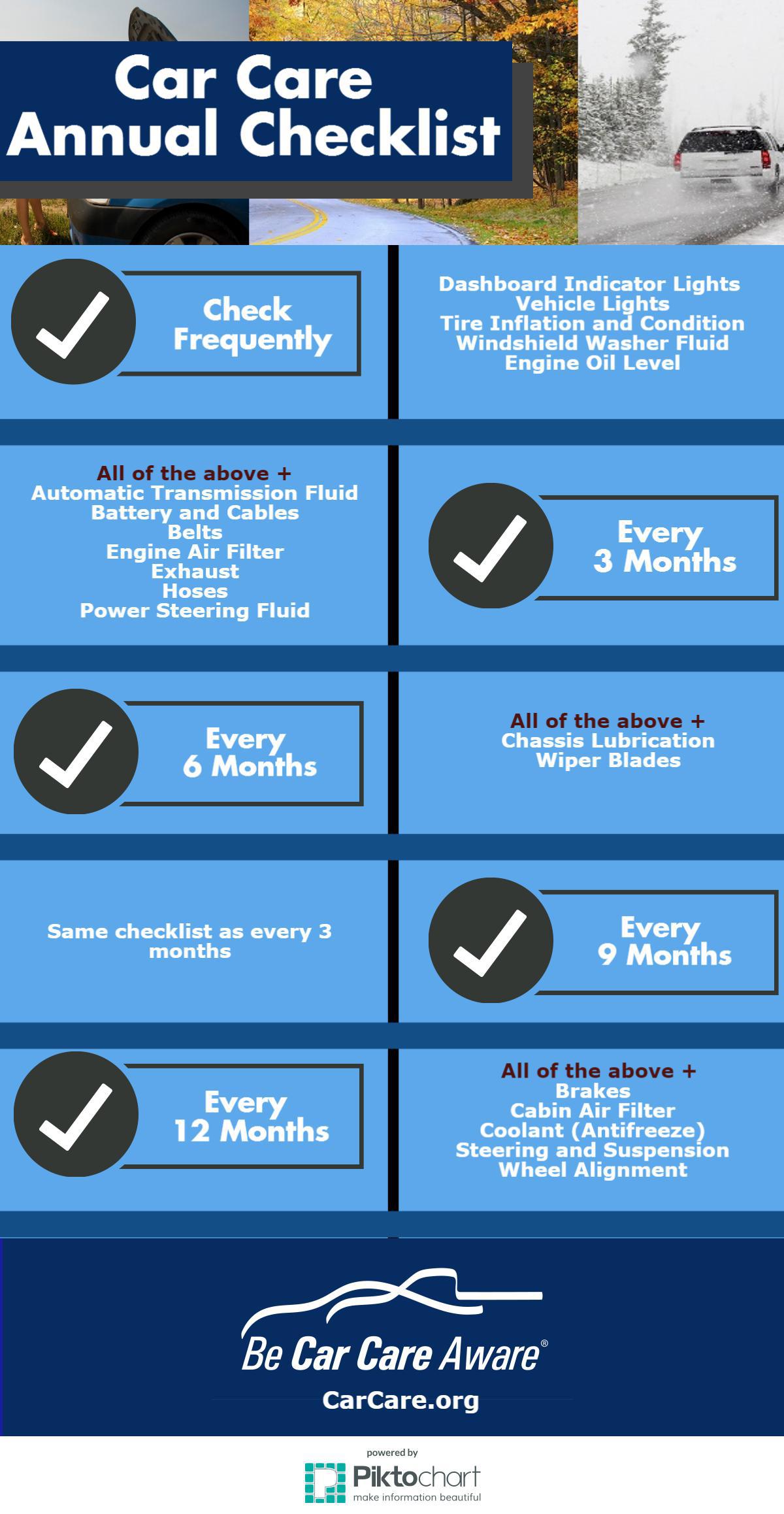 She’s a contributor to The Pulse, WHYY’s weekly radio demonstrate on health, science and innovation news.

Taunya created the series “Designs on Health” with support from the Dennis A. Hunt Fund for Health Journalism. It’s a look at the ways zoning and neighborhood influence wellbeing.

Taunya is a member of “Health Care in the States,” a journalism collaborative inbetween National Public Radio and Kaiser Health News, which works to expand reporting on the implementation of the Affordable Care Act.

Taunya produced the series “In the Gap.” Across twelve installments of news and conversation, WHYY partnered with WURD to explore the divide that separates African Americans from better health.

Taunya began her journalism career as a newspaper reporter in Northern California, then moved on to become a science writer in Washington, DC. She holds a master’s degree from Northwestern University’s Medill School of Journalism.

Researchers at the University of Pennsylvania say they are learning how to manage an experimental treatment that instructs a patient’s immune system to fight cancer. The fresh tricks should help them minimize side effects.

Chimeric antigen receptor (CAR) therapy, sometimes called killer T-cell treatment, is used for patients who’ve run out of other options. Penn and the Children’s Hospital of Philadelphia have posted a string of successes using it to treat leukemia patients.

“We have developed a technology where we can take a patient’s own T-cells out of their assets and genetically modify them, switch them, so they are now capable of recognizing their own cancer cells as abnormal,” said David Porter, director of Blood and Marrow Transplantation in Penn’s Abramson Cancer Center.

Cytokine release syndrome (CRS) is a common side effect of the therapy. CRS feels like the flu. It can be mild or life menacing.

“When it develops we have a way to stop it,” Porter said. “In some patients that therapy to stop that reaction doesn’t work, and they may get sick and sicker, despite the things we are attempting to treat them with.”

The researchers say the likelihood that a patient will develop CRS seems to be linked to the amount of disease in the assets.

“Patients with acute leukemia, who have a lot of leukemia in their figure, almost all get a very significant CRS,” Porter said.

Three patients died of CRS after receiving killer T-cell treatment. All three people had infections in addition to their cancer. Porter says those infections may have made the side affect more severe.

Porter’s team is now exploring ways to time T-cell treatment differently in hopes of reducing those side effects.

The research group has treated more than one hundred thirty patients with the novel genetically modified T-cell treatment.