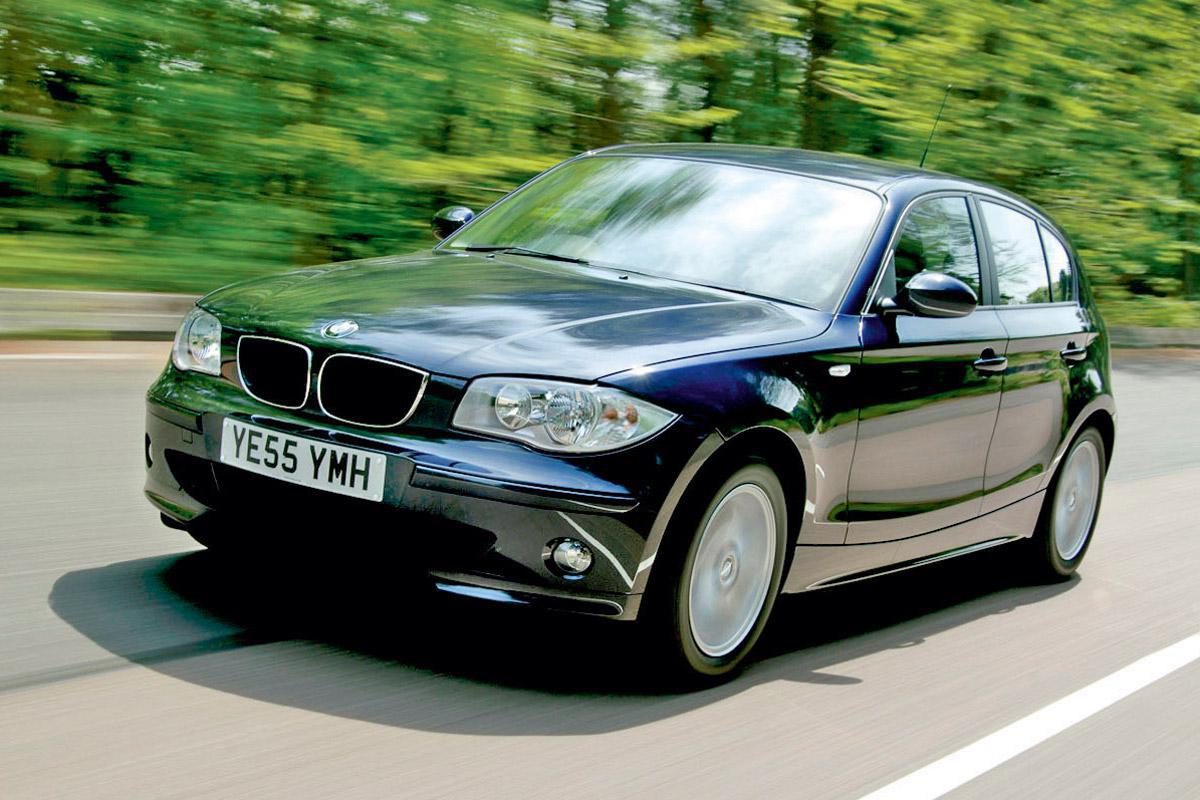 Toyota’s CES Concept Car Is Something Else

Concept cars are supposed to be wild, right?

It’s got the flawlessly round pod-shape, but this is no Prius. Say hello to Toyota’s Concept-i, a far-out concept car the automaker unveiled during its press conference at CES 2017. With it gullwing doors and shocking styling, it is, shall we say, a bit of a departure from the safe and basic styling you might associate with the brand.

Like all concept cars, this is intended not to hit the road as-is but to demonstrate the carmaker’s vision of the future. As Toyota Research Institute head Gill Pratt explained during the demo, that vision involves two things: making the car safer, and switching the way people interact with their vehicles.

The basis of how Concept-i interacts with its human occupants is a system Toyota calls Yui. Says Autoblog, which got a chance to demo the car early:

When you very first inject the car, you meet Yui as a pulsing circle on the center console; it raises up to meet your mitt, as if you begin the car the way you seal a deal with the demon: with a handshake. Yui then moves around the Concept i’s interior at quirk, appearing on integrated, but subtly hidden, interfaces.

Yui wants to get to know you, to make you feel all warm and fuzzy when you travel and tailor everything about the car to your mood and personality. “It has the potential to become more than a helpful friend,” Pratt said. “[It could be] the kind of friend who looks out for you.”

Indeed, Yui is an experiment in figuring out one of the tricker problem of autonomous cars–making sure human drivers are attentive and aware of the situation should they need to take control from the computer. Yui might attempt to talk to you to keep your attention up, the way truckers talk over two-way radio to stay acute.

As Pratt points out, people have an awfully high tolerance for our own mistakes–we hardly bat an eye at the 35,000 people who die every year in car accidents. But “historically, humans have shown almost zero tolerance” for deaths caused by flaws in a machine. So true self-driving cars–and their interactions with us–have a long way to go.

Toyota hopes the Concept-i, as it accrues miles on the road and makes those lessons part of its AI, will guide that development. Your next Toyota may not have blinking headlights like those on this concept car, but it just might attempt to become your best friend.